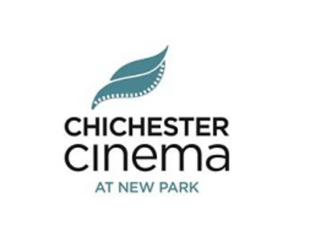 Chichester Cinema at New Park, the only independent cinema in the city and in its 35th year, offers over 300 films from around the world, an education department and a film festival. The 24th Chichester International Film Festival attracts over 120 premieres, previews and new releases, directors, actors and producers attending.

The cinema has seen a highly healthy rise in attendances, some 65,000 coming from a wide catchment area yearly.

We have a management team headed by Walter Francisco. Roger Gibson is the artistic consultant/film festival director. The board of trustees is headed by Debbie Ford.