Home / News / Where coaching comes from, and the rise of coaching.

Home / News / Where coaching comes from, and the rise of coaching.

Where coaching comes from, and the rise of coaching. 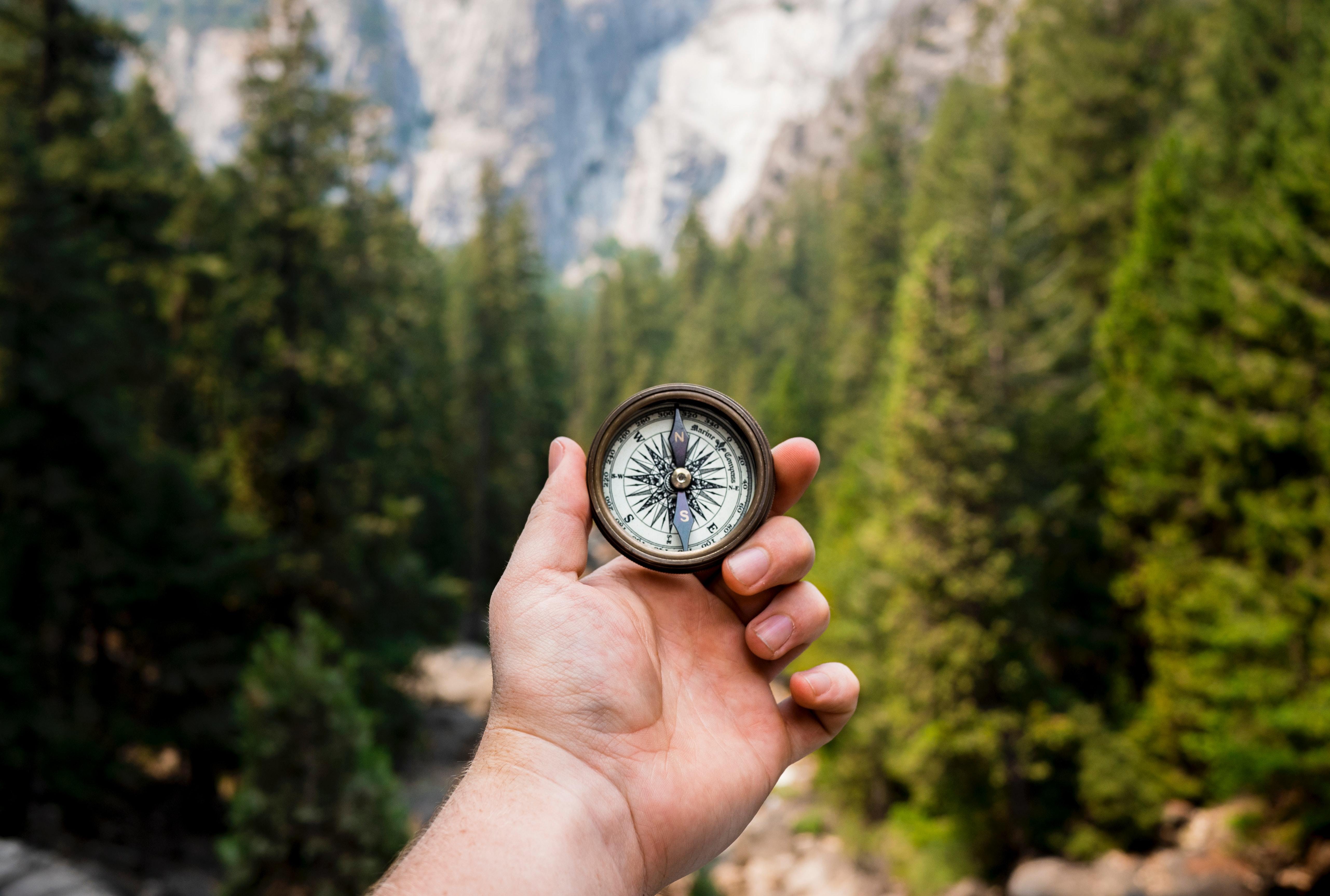 Ever heard of a little town west of Budapest called Kocs? No, me neither! Apparently, its where coaching, as a metaphor anyway, came from! In the 1550s, Kocs produced superior horse-drawn carriages which the German-speaking Viennese called Kotsche. Then the French began to use the vehicles and called them coche. And finally the English formed the word we now know as coach. So originally, coaching was to carry someone from point A to point B.

The first time the word was used in academia to describe the process we would recognise today was in 1830. In Oxford University it was a slang term to describe when a tutor carried a student towards successful completion of exams.

The word coach can be seen in sporting circles from as early as the 1860s but it would take until the 1970s for it to spill into the world of business and work. Timothy Gallweys The Inner Game of Tennis described how addressing mindset was just as important as addressing skillset for the players that he coached to be successful.

The modern-day coaching method is less about carrying the student (or thinker) and more about helping the individual find the answers within themselves. This is known as the Socratic method, based on asking and answering questions to stimulate critical thinking.

So we see that while the word coach may originate from the 1550s, the method dates much further back to ~600 BC.

Recent personal development trends have seen a move towards more individualised learning interventions that address the need rather than a need of an individual. There is also an increased focus on managing and improving self as a part of building professional performance. In support of this objective, coaching focusses on thoughts and feelings, as well as actions, and hence is more transformational and more permanent. By focussing on mindset, as well as skillset, coaching unlocks discretionary effort and performance in individuals and hence adds greater value to an organisation.

With 74% of workers admitting to having felt so stressed at some point in 2017 they felt overwhelmed or unable to cope1, the current focus on mental wellbeing is not only necessary but also supports the use of coaching in the workplace. Finally, with the direct relationship between poor leadership and stressed employees2, coaching has a way of developing leaders styles, reducing leaders stress and, in. turn, creating productive and healthy workspaces.

So with personal development trends, and increased organisational responsibility to manage workplace stress, coaching will continue to take you on your journey, unlike the coaches of 1550!

Whether you’ve yet to experience coaching for the first time or have worked with a coach before, if you have something you’d like to work on with a coach, the Chichester Coaches Circle has a number of coaches with a huge range of experience and expertise. There’ s bound to be someone just right for you.

To move yourself and your organisation forward, join us (online) in partnership with Chichester Chamber of Commerce and Industry on 30 September 2020 to experience coaching for yourself.