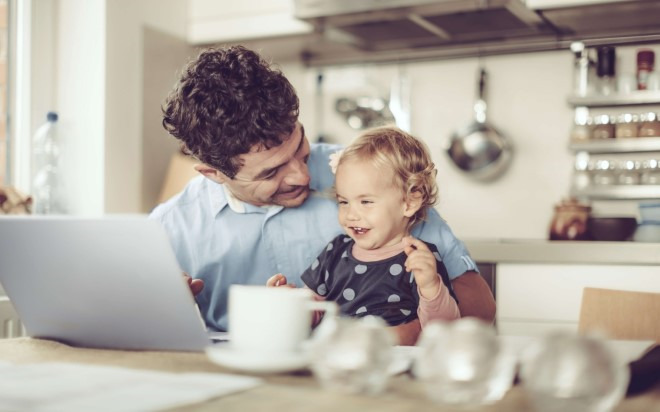 How can you make sure you do the right thing when it really matters? How do you put stress to one side and not let it affect your judgment? How can you focus on the problem?

Join us during Armed Forces Week to hear how former solider Andy Barlow GM focussed on making the right decisions during the 2006 Kajaki Dam incident and afterwards in competitive sport and in life.

· How Andys military training prepared him for that day

· What happened at the Kajaki Dam the decisions taken by Andy, his team and his seniors

· How he turned his hand to skiing and sailing after leaving the army.

Andy Barlow GM joined the army as an infanteer straight out of school at 16. He enlisted in the Royal Regiment of Fusiliers and was sent on operations in Northern Ireland at 18. In 2006, aged 19, Andy lost his leg on operations in Afghanistan. Along with his 12-strong unit, he was operating in 50°C in the Kajaki Dam area of Helmand and became trapped in whats believed to have been an old Soviet minefield. A series of events unfolded so sensational it was made into a movie.

© 2020 Chichester Chamber of Commerce and Industry powered by Rapport