​In my view… Dementia 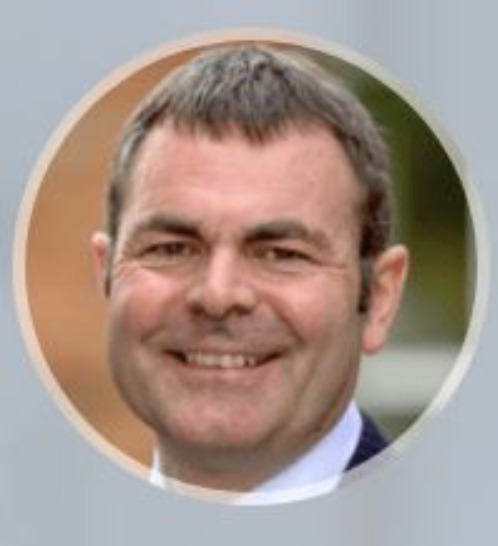 Dementia is an increasingly hot topic of conversation and with advances in medical science continuing unabated, coupled with the promotion of healthier lifestyles, average life expectancy is likely to keep on rising.

I was particularly touched by the recently reported story of Dean Smith, the manager of Aston Villa FC, who explained that his father, Ron, a lifelong Villa fan and former steward at the club has no idea that his son is now the manager of the team that he supported with such a passion. Ron is now in a home but Dean tells the story of the "fog seeping into his father's mind" in 2009 when, out for a drink one evening, his father simply upped and went home whilst Dean was in the toilet with no apparent realisation of what he had done.

But there are things that people living with dementia can do to help hold back the effects of this upsetting and debilitating disease. In a recently published book of the essays of the late neurologist Oliver Sacks, he talks of a patient who could no longer interpret the hands on her watch but buying a digital watch extended the period that she could continue to tell the time for herself. Another patient who liked cooking could no longer compare the volume of liquids in different containers and she dealt with that problem by using graduated vessels and measuring cups.

The key area of research is now thought to be younger peoplewho are in the early stages such that they know, while still being compis mentis, but they will get it. Unsurprisingly an active lifestyle is recommended including exercise, sleep, a healthy diet and a large dose of fun.

We in Chichester are blessed to have the Dementia Hub at Sage House in Tangmere which opened only last year and which provides excellent and much needed advice, help and support to people living with dementia, their families and carers.

Here in the office my colleagues, Nicola Hawkins and Nicola Turner are Dementia Champions, an Alzheimer's Society initiative to make more people aware of the symptoms. If you are interested in becoming a Dementia Friend please call Nicola Hawkins on 01243 813132.